From his opening statement:

Once in a while, of course, we judges do disagree. But our disagreements are never about politics — only the law’s demands. Let me offer an example. The first case I wrote as a judge to reach the Supreme Court divided 5 to 4. The Court affirmed my judgment with the support of Justices Thomas and Sotomayor — while Justices Stevens and Scalia dissented. Now that’s a lineup some might think unusual. But actually it’s exactly the sort of thing that happens – quietly, day in and day out – in the supreme court and in courts across our country. I wonder if people realize that Justices Thomas and Sotomayor agree about 60% of the time, or that Justices Scalia and Breyer agreed even more often than that. All in the toughest cases in our whole legal system.

Not exactly false but highly misleading. Thomas and Sotomayor hardly ever agree in cases involving controversial issues. The major question is why our system forces an honorable fellow like Gorsuch to spoon out such pablum. I suppose a moment of ritual humiliation is the price one pays for lifetime tenure and limitless power. 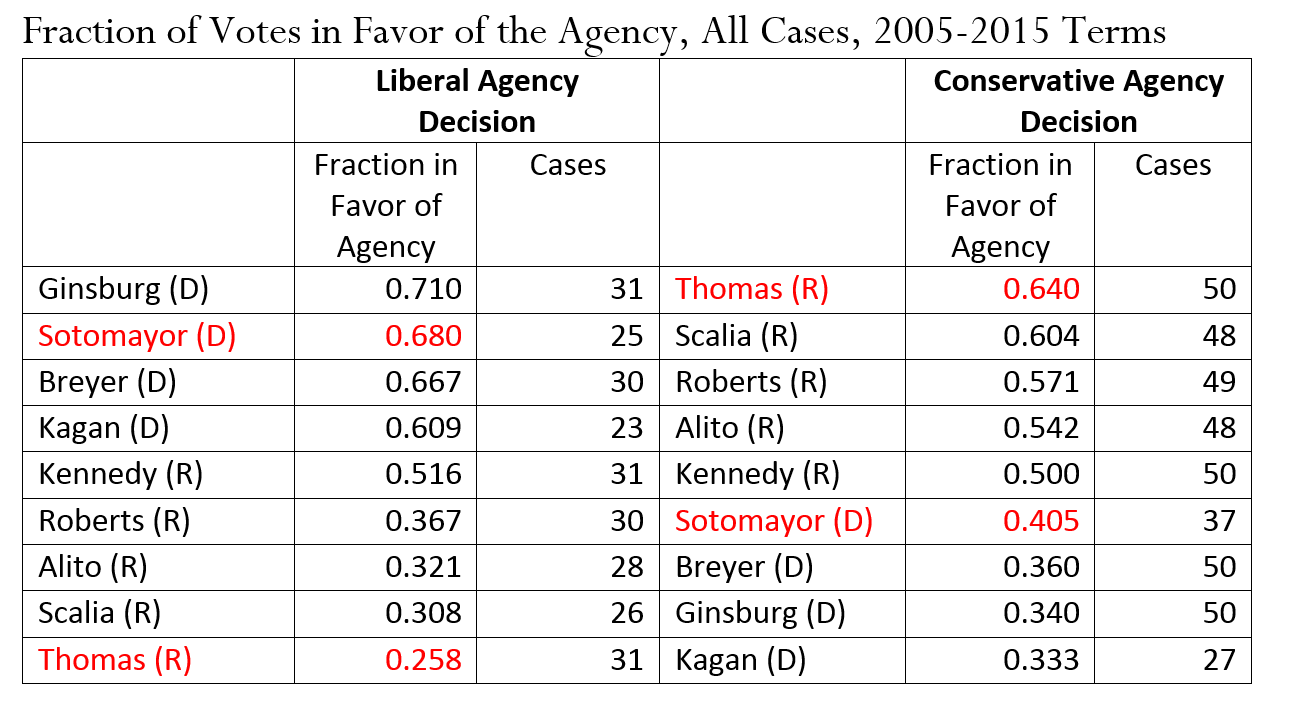