The Rise of the Labor-Antitrust Movement, Competition Policy International, November 29, 2021

Antitrust and Labor Markets: A Reply to Richard Epstein, SSRN

You Deserve a Bigger Paycheck. Here’s How You Might Get It, New York Times, September 23, 2021

The Justices Doth Protest Too Much, Project Syndicate, October 7, 2021

The Politics Guys Podcast on How Antitrust Failed Workers

A video of the hearing; my testimony.

My new book is now available.

The End of Amateur Hour for the NCAA, Project Syndicate, April 7, 2021

In Emergencies, Judges Usually Defer to Politicians. Not during the Pandemic, Washington Post, August 24, 2021

A new paper on SSRN, written with Kenny Mok.

Why all the Sturm and Drang Over Force Majeure?, Clauses and Controversies Podcast

Antitrust Is Back in America

I discuss antitrust and Big Tech on a Booth School podcast.

The Effort to Disqualify Trump Is Worth It, Project Syndicate, January 12, 2021

Is the Long-Awaited Constitutional Crisis at Hand?, Project Syndicate, October 21, 2020

Also: The constitutional crisis if Biden is elected.

How the Religious Right Has Transformed the Supreme Court, New York Times, September 22, 2020

What the U.S. Election Is Really About, Project Syndicate, October 14, 2020 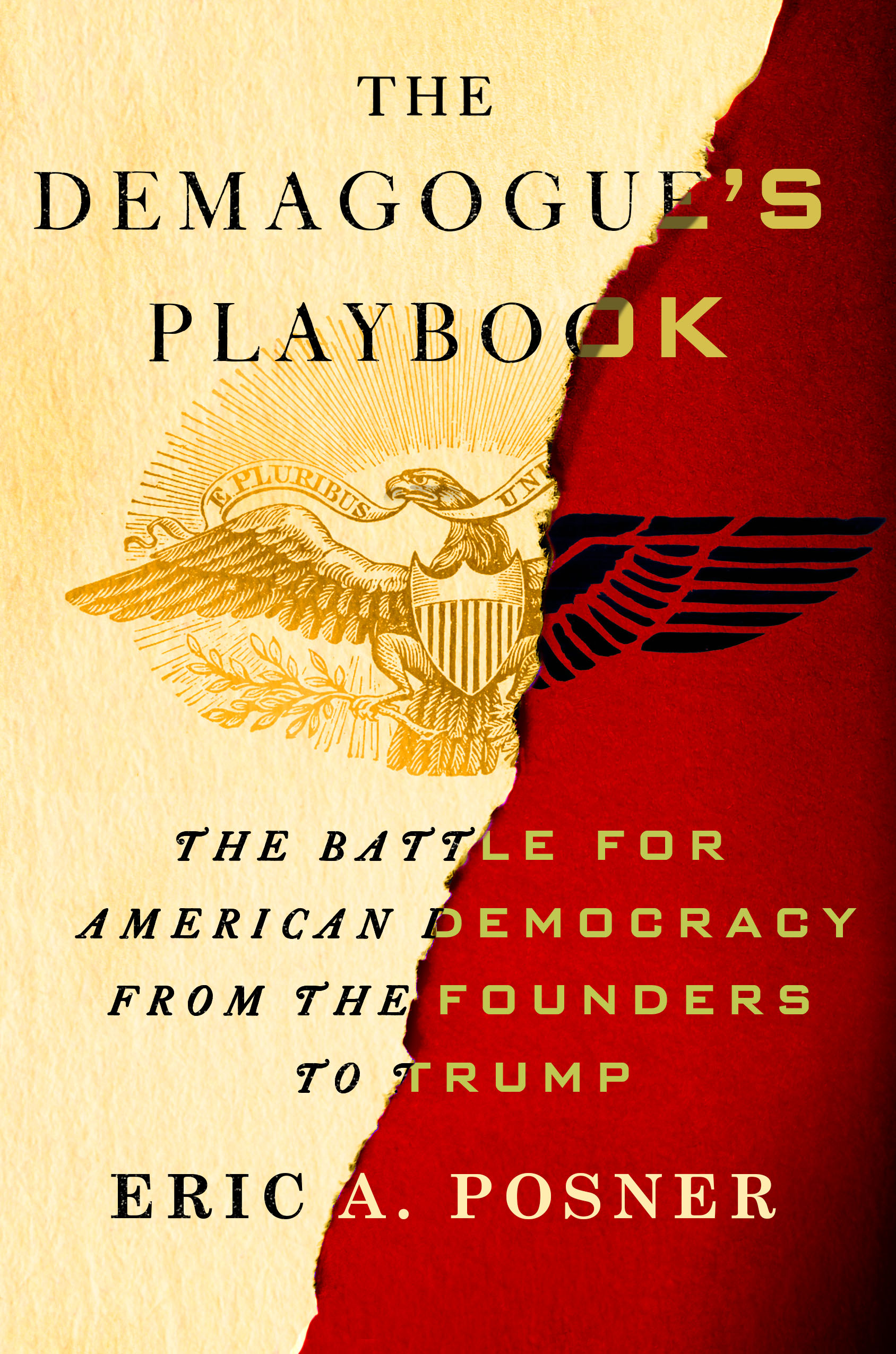 I talk with Jack Goldsmith about my new book on the Lawfare podcast.